Bioprime was founded by 3 researchers with the aim of bringing back &quot;Pride and Profits&quot; to the farmers. Bioprime develops next generation of Biologicals that using targeted physiology modulating biomolecules signaling. These bio molecules start process in crops that help them defend themselves faster and better against fluctuating climatic conditions. The molecules are crop agnostic and can be made into liquid formulation for drips, spray or into granule formulation for broadcast. This gives farmers targeted, rapid acting and tangible results that reduce crop losses by 25%, increase yields 30%. This helps farmers increase their income per crop by 30-40%. 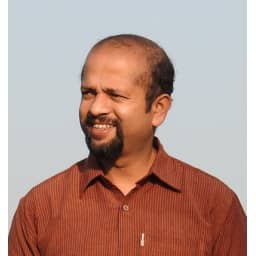 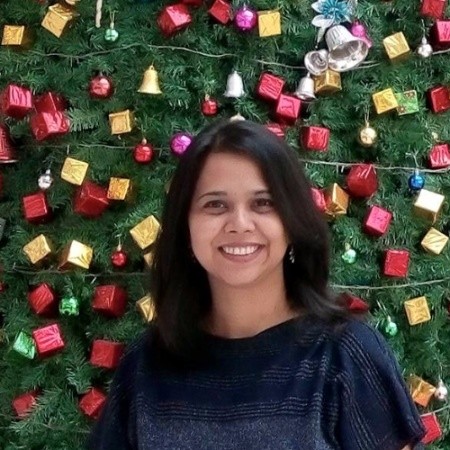 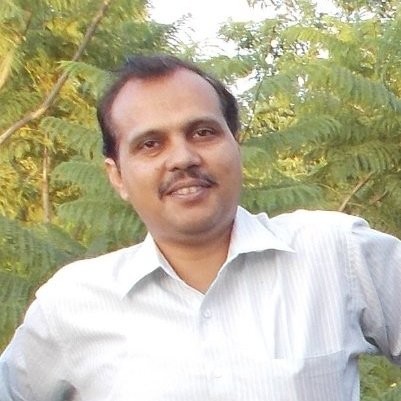 PhD In plant sciences, with 10 years of research experience. He is incharge of establishing BioPrime’s own distribution channel.

10 bio-entrepreneurs win prizes worth Rs 2.25 Cr from C-CAMP and BIRAC

Future Food Asia Award: Here are the 10 finalists competing for the US$100,000 prize