Professor K. Vijay Raghavan was appointed Principal Scientific Advisor to the Government of India in March 2018.

Professor Raghavan served as the Secretary, Department of Biotechnology, Government of India. Prior to that, he was the Director of the National Centre for Biological Sciences (NCBS) of the Tata Institute of Fundamental Research (TIFR) and the interim head of The Institute of Stem Cell Biology and Regenerative Medicine (inStem) a new autonomous institute of the Department of Biotechnology (DBT).  Vijay Raghavan’s contributions in science, as developmental biologist, have been recognized widely. He was conferred an honorary Doctor of Science degree by the University of Edinburgh in 2011. He is a J. C. Bose Fellow of the Department of Science and Technology. He gave the J.C. Bose Memorial Lecture at the Royal Society in 2010, was awarded the inaugural Infosys Prize in Life Sciences 2009, The Shanti Swarup Bhatnagar Prize, India’s most prestigious science award, in 1998. He is a Distinguished Alumnus of the Indian Institute of Technology, Kanpur, the prestigious Institute’s highest honour and was recognized as one of its top 50 alumni ever in the Institute’s golden jubilee year. He is a fellow of The Indian National Science Academy and The Indian Academy of Sciences and served on the Council of the latter. Vijay Raghavan is the only Indian elected as an Associate Member of the European Molecular Biology Organization. In 2012 Vijay Raghavan was elected a Fellow of the Royal Society. He was awarded the ‘Padma-Shri’ in 2013, by the Government of India. He was elected a Foreign Associate of the US National Academy of Sciences in 2014.

A banker with over 27 years of experience, Anil has worked with the likes of Canara Bank, ICICI Bank and IFMR. At IFMR, he was involved in designing and deploying a local financial institution model called Khetriya Gramin Financial Services. After the success of this model, Anil promoted Samunnati, an agri-finance company with special focus on smallholder farmers, in 2014. He was bestowed the Social Entrepreneur of the Year 2013 by TiE Chennai and Best Social Entrepreneur Award by Hand in Hand at the Global Social Entrepreneurship Programme in 2018.

Samit Ghosh is the Managing Director and Chief Executive Officer of Ujjivan Small Finance Bank Limited. Ghosh founded Ujjivan in 2005 as a pioneer Microfinance institution for the urban poor. He is a career banker for over 30 years and has worked in South Asia and the Middle East. He started his career with Citibank in 1975 and co-pioneered consumer banking in India in 1985. Further, he led the launch of retail banking for Standard Chartered Bank in the Middle East and South Asia, and for HDFC Bank in India. His last assignment was with Bank Muscat as their Chief Executive (India). He holds a Master of Business Administration degree from the Wharton School of Business at the University of Pennsylvania. He has also served as the President of Microfinance Institutions Network (MFIN) and Chairman of Association of Karnataka Microfinance Institutions (AKMI). Ghosh is also on the Board of Stichting to Promote Women's World Banking (SWWB).

Mark co-founded Omnivore with Jinesh Shah in 2010. Previously, Mark was the Executive Vice President (Strategy & Business Development) at Godrej Agrovet, one of India’s foremost diversified agribusiness companies. At Godrej Agrovet, Mark was responsible for corporate strategy, M&A, R&D, and new business incubation. Earlier in his career, Mark worked for Syngenta and PFM. He earned a BA (Honors) from the University of Pennsylvania and an MBA from Harvard Business School, where he graduated as a Baker Scholar. Mark is a member of the Confederation of Indian Industry (CII) National Council on Agriculture, a member of the Governing Council of the Maharashtra State Innovation Society, and a member of EMPEA’s Venture Capital Council.

Shamika Ravi is a Nonresident Senior Fellow of the Governance Studies Program at the Brookings Institution Washington D.C. She was the former Director of Research at Brookings India and led the Development Economics vertical, where the focus is on financial inclusion, health, gender inequality and urbanisation. Ravi is a visiting professor of Economics at the Indian School of Business where she teaches courses in Game Theory and Microfinance. She was also a member of the Economic Advisory Council to the Prime Minister of India. She is also affiliated with the Financial Access Initiative of New York University. Ravi publishes extensively in peer-reviewed journals and writes regular opinion pieces in major newspapers. Her research work has been featured and cited by BBC, The Guardian, The Financial Times and most national and regional newspapers and magazines in India.

I would like to commend The/Nudge Foundation and Cisco for putting together the Cisco Agri challenge platform. Such platforms are instrumental in building critical linkages in the ecosystem bringing together agritech startups, investors and leading academic universities. I hope the platform will continue to serve as a nucleus for growing and scaling agritech initiatives in India. 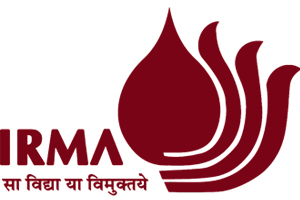 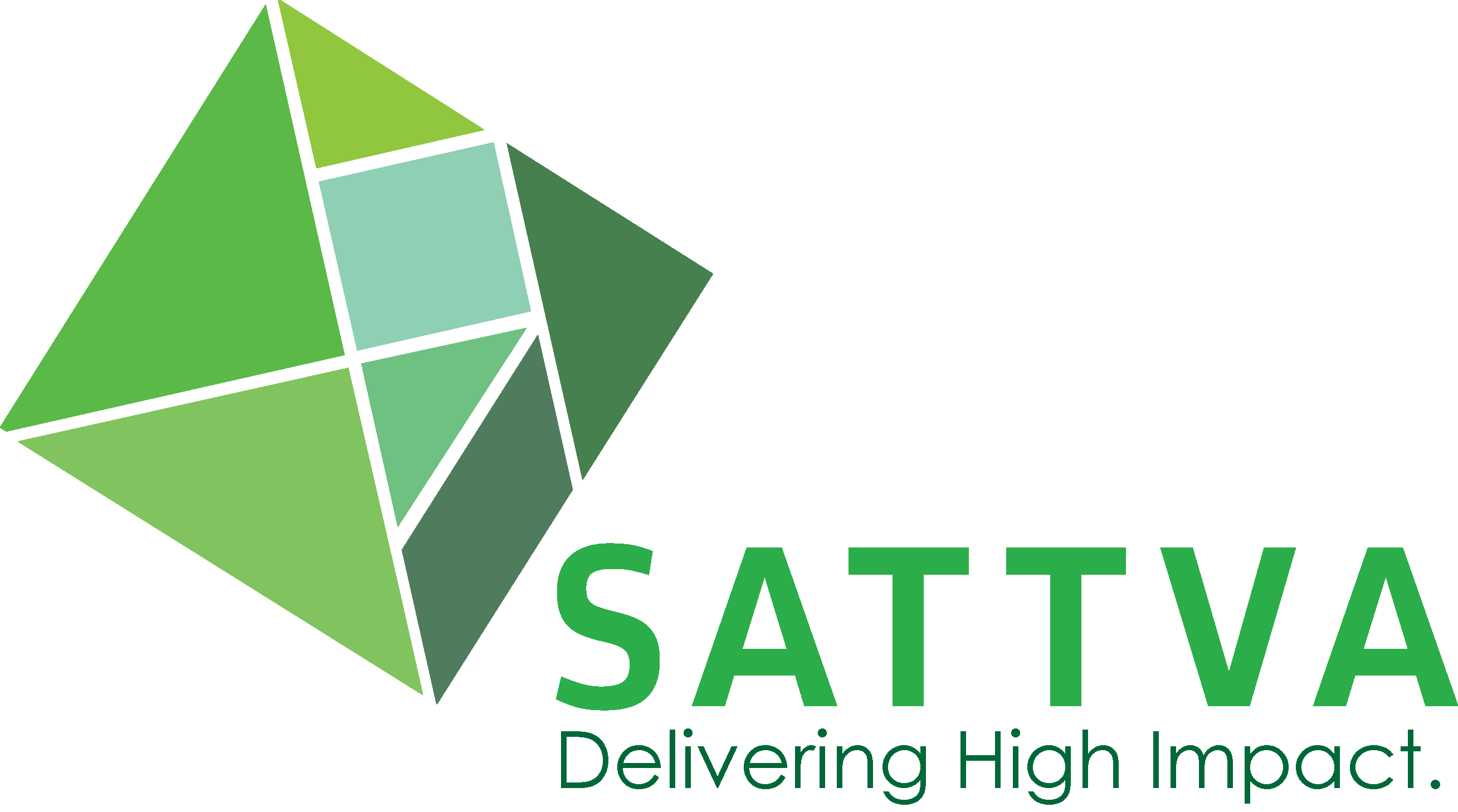 Agritech investments have a far-reaching multiplier effect. Increasing the income of farmers, particularly women farmers is the key to sustainable development. Ankur Capital is committed to supporting high potential entrepreneurs with solutions that bring prosperity to the Indian farmer. We are here to partner in every way to turn visions into reality. 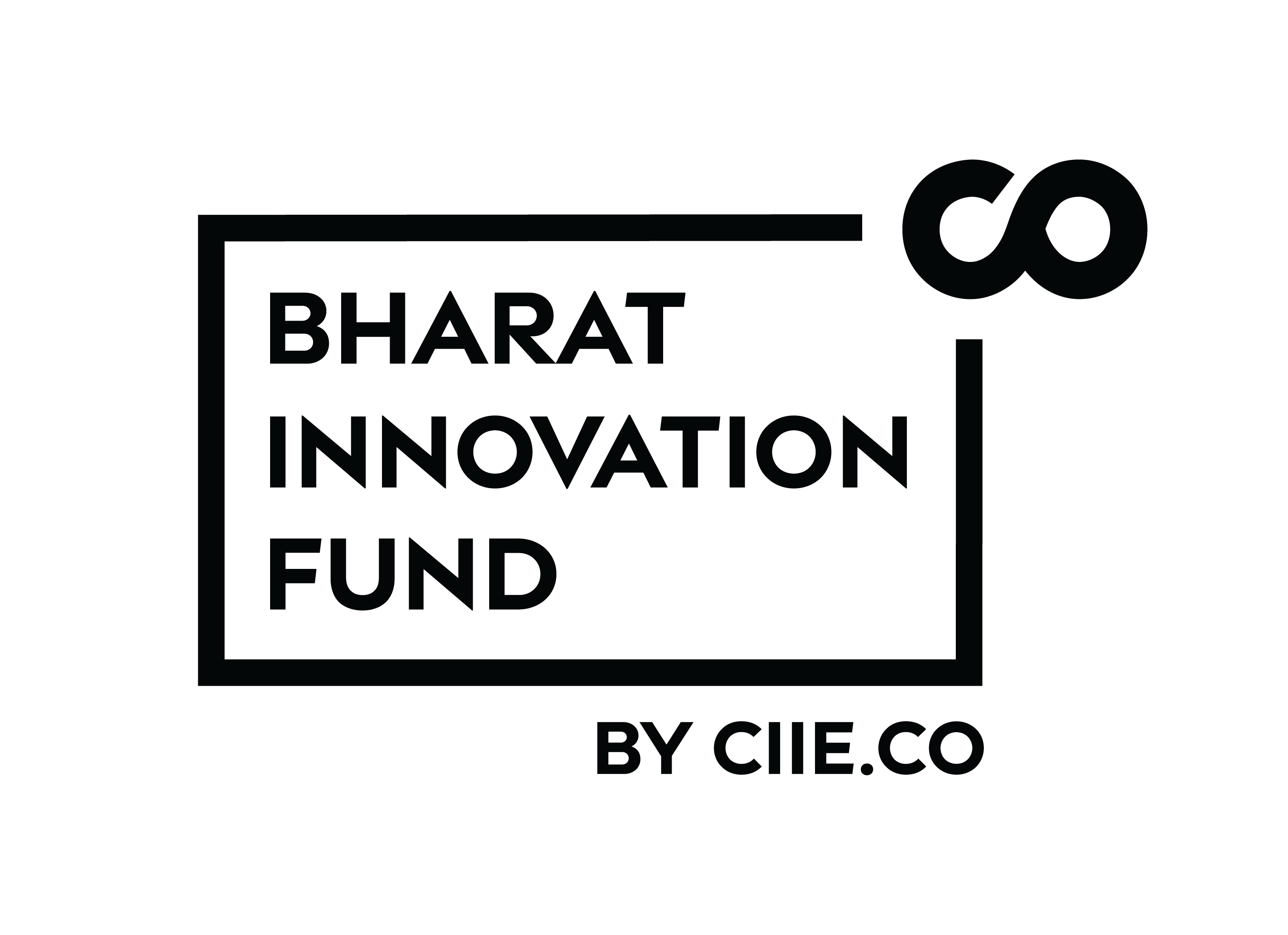 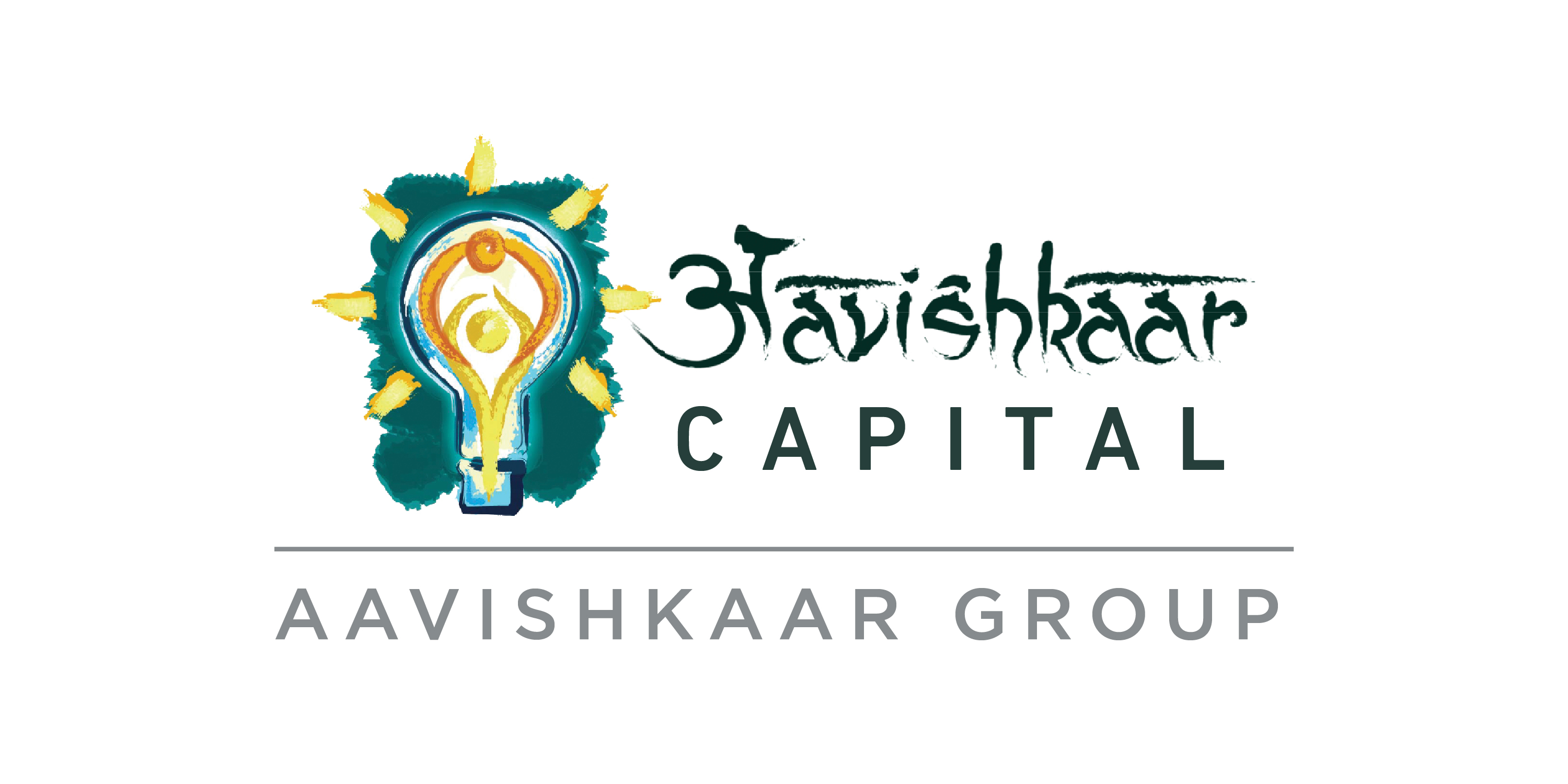 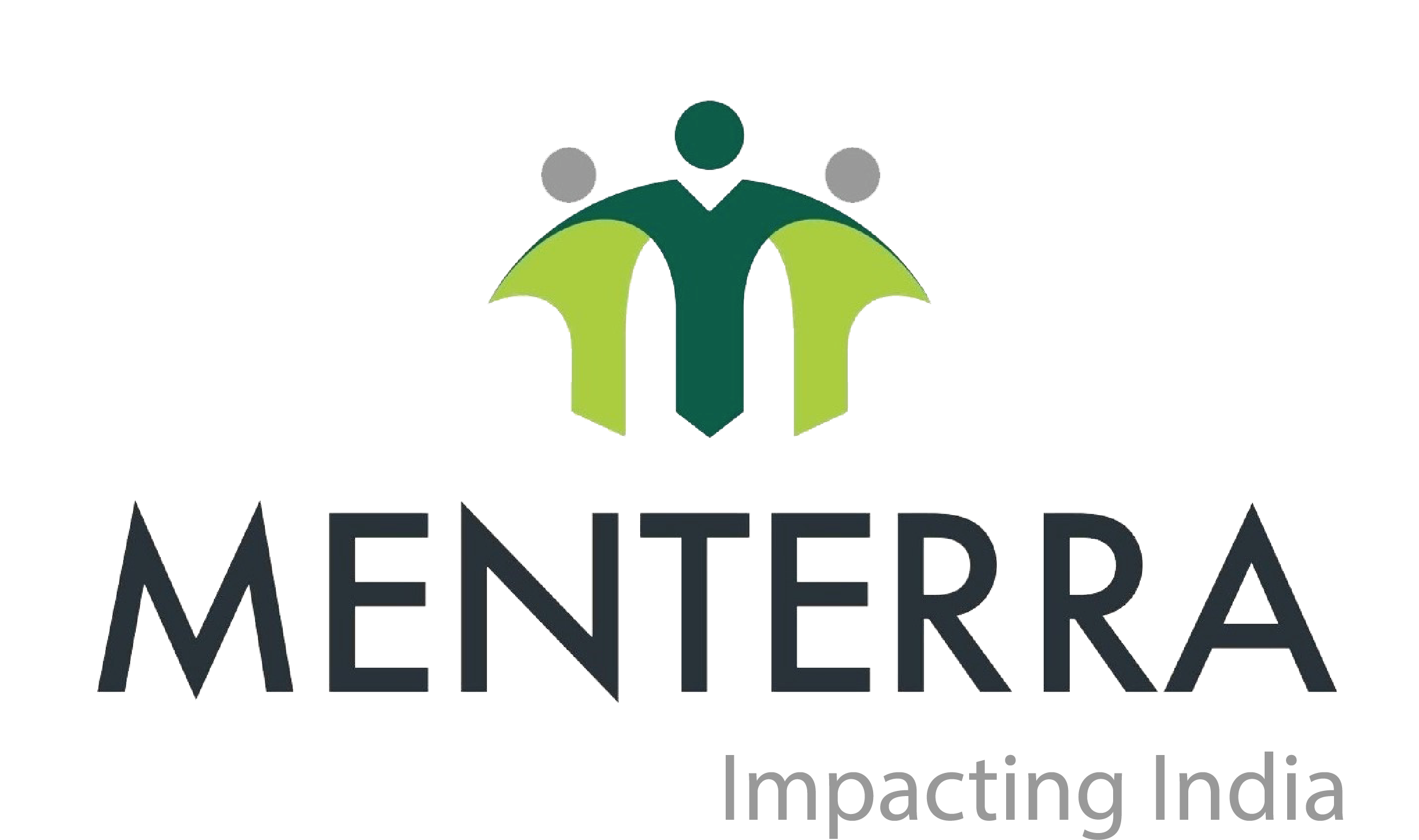 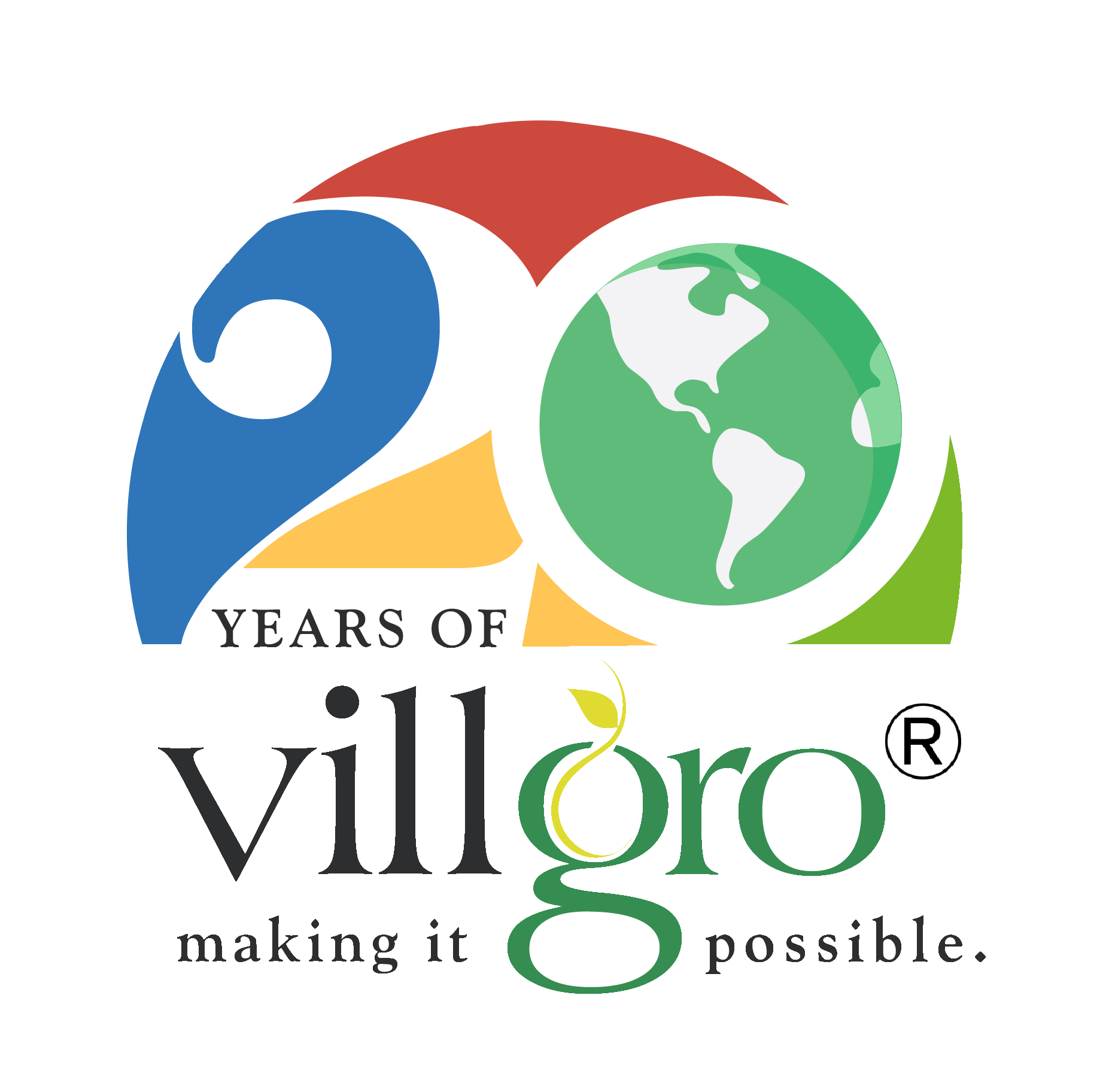 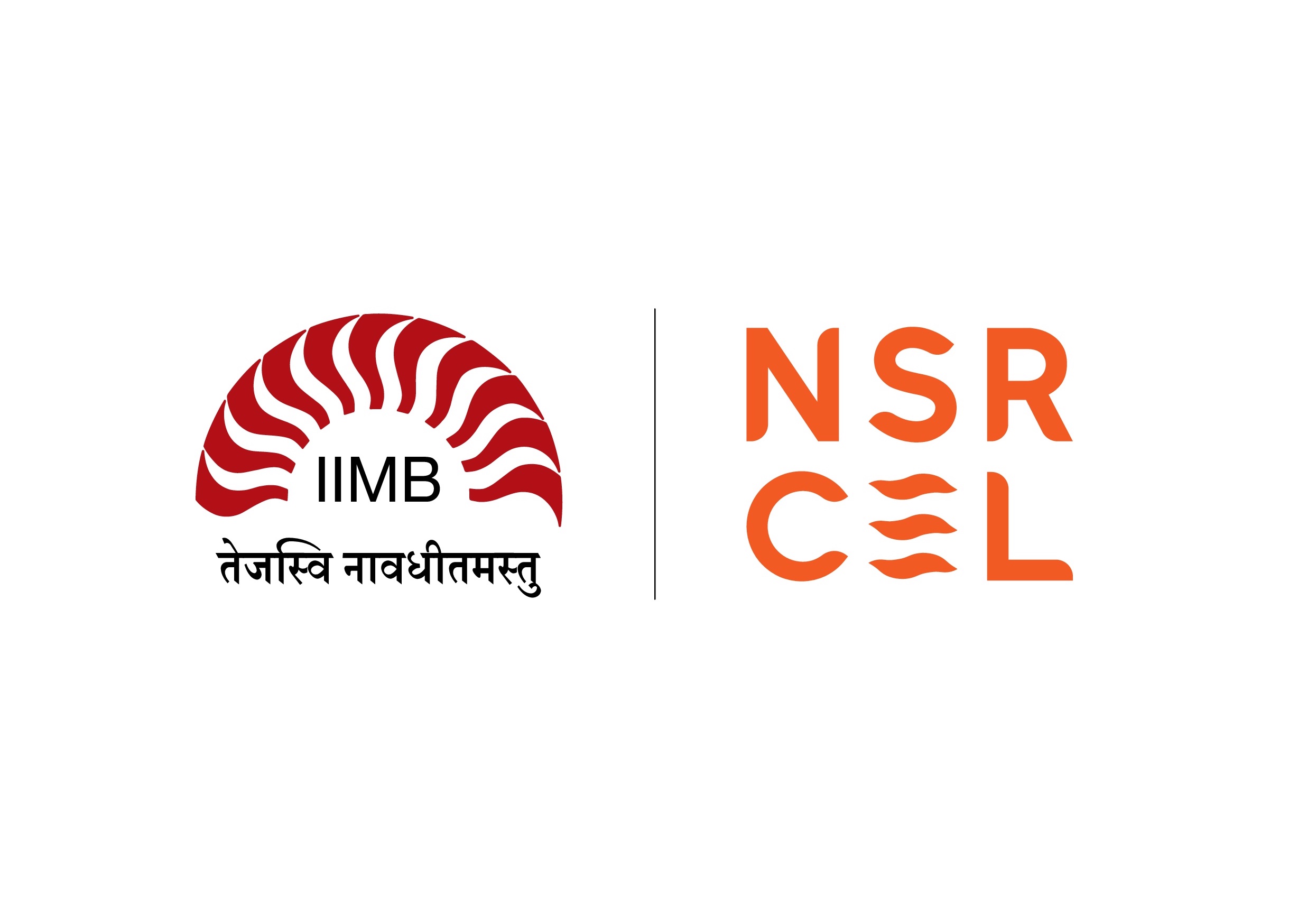 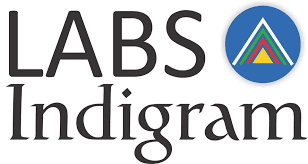 As a top ranked college of Agriculture & Engineering, Purdue is well positioned to provide integrated and synergistic contribution to address complex issues in The Cisco Agri Challenge and we are immensely excited to share our knowledge as an innovation partner. 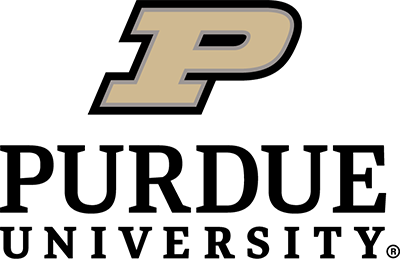